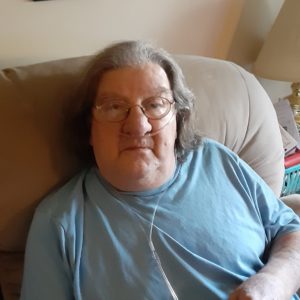 Henry John Bandilli, Jr. died on September 28, 2020, at Philip Hulitar Inpatient Center in Providence, RI. He was the loving husband of Maureen Bandilli for over 52 years. Born in Pawtucket, RI, he was the son of Susie (Magentinni) and Henry John Bandilli Sr. He leaves behind his son Timothy Bandilli and daughter, Renee Guidice. He will be missed by his grandchildren Joseph Coderre, Susannah Guidice and Anthony Guidice as well as his two great granddaughters, Madilynn Bezema and Elora Carlson.