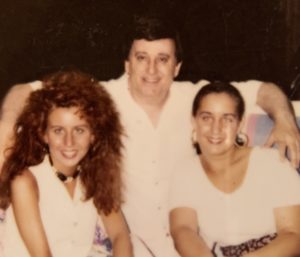 Louis Donald DiOrio, 76, beloved Father, was called to his eternal resting place on April 4, 2020. He entered this world on December 16, 1943 in Providence, RI, born to Ralph and Molly DiOrio. He was preceded in death by his wife Mary. He is survived by his 3 daughters Christine, Lisa and Denise, his brother Ralph, sister Jude Ann, and 3 grandchildren. Louis served in the Army and was the owner of New England Communications for over 30 years. He had a love of music and playing the trumpet.  Burial is private.